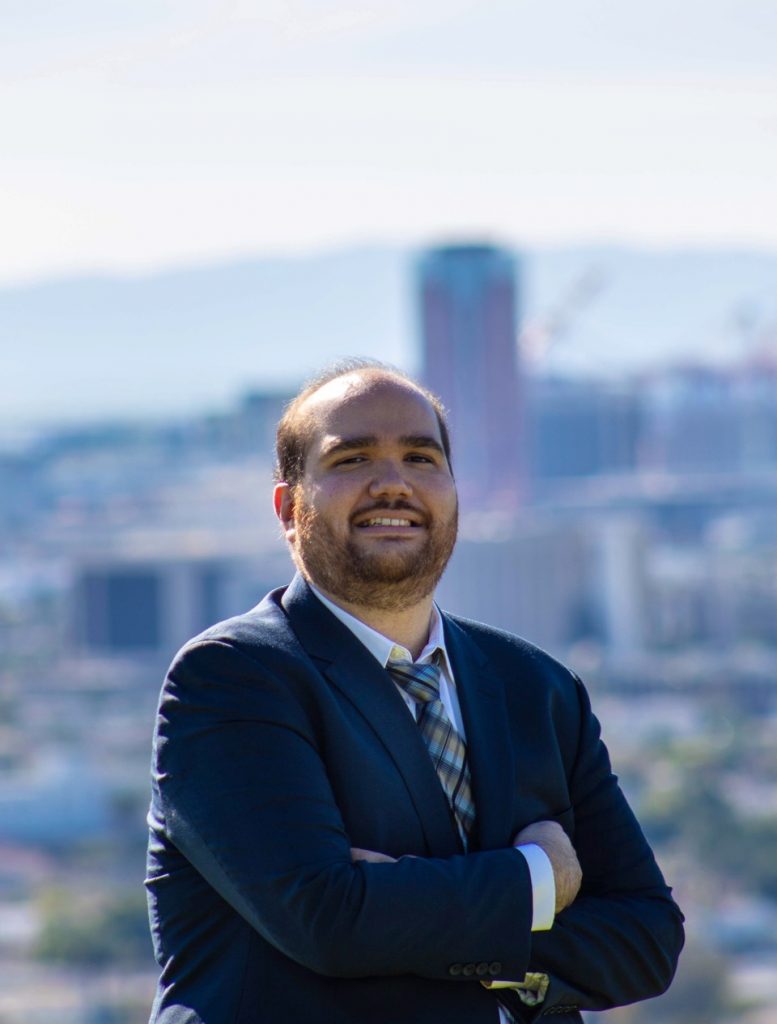 To Members of the CARB Board and staff,

My name is Chris Chavez, I am West Long Beach residential representative to the South Coast Air Quality Management District (SCAQMD) AB 617 Community Steering Committee. I am also the Deputy Policy Director for Coalition for Clean Air, an air quality advocacy nonprofit that operates in the Southern California region, as well as in Sacramento.

I have lived in Long Beach’s Wrigley neighborhood for over 25 years. Wrigley, like the Westside and other neighborhoods in the western, central, and northern portions of the city, suffers from disproportionate impacts from pollution. A person in my zip code can expect to have a lifespan that is up to eight years shorter than someone in the eastern part of the city.

As kids, both my cousin and I lived just a few blocks from each other near the 710 and 405 freeways. We both had severe asthma as kids, which is a common experience for Long Beach’s families. I also have family in Wilmington, and many of the family members from Wilmington have suffered from cancer.

The reason why we need AB 617 and a strong Community Emissions Reduction Plan is clear. And I believe the process correctly identified the main pollution concerns for the community.

Now that we have this plan, however, we need to ensure it is implemented effectively. One of my chief concerns are the recent actions by the Ports which undermine the effectiveness of the plan. SCAQMD is in the process of developing a Memorandum of Understanding with the Ports. The last significant update to this process was in December 2019. In March of this year, SCAQMD staff has described (and I appreciate their honesty) the process as being “stalled.” Further, the Ports’ unilateral action to create a woefully inadequate truck rate will delay the turnover of dirty trucks.

Coalition for Clean Air is also concerned about the implementation of AB 617’s Best Available Retrofit Control Technology requirements, or BARCT. AB 617 requires BARCT to be implemented by the end of 2023. SCAQMD, however, has defined “implemented” as having their rules updated and in place. The actual deployment of this technology will go far beyond 2023. We need to see the expedient deployment of these emissions controls to achieve emissions reductions.

There is still a lot of work ahead for CARB, SCAQMD and the community. We need to make sure we are reducing air toxics in addition to NOx, which the CERP focuses heavily on. We need to make sure local governments, SCAQMD, CARB and other relevant make decisions that are consistent with the CERP. For example, the same day SCAQMD approved the CERPs, it also voted to continue the use of modified hydrofluoric acid at refineries. Similarly, local governments have been moving ahead with the expansion of the 710 freeway without any clean truck lanes.

The vision of AB 617 to create a community-led emission reduction process. Something with actual community ownership. Now we must commit to making sure that vision – that promise, becomes a reality.