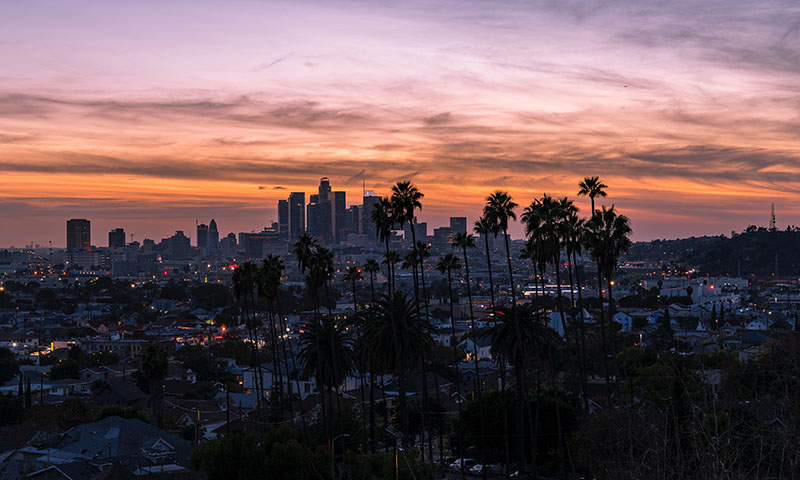 CCA was founded in 1971 and is California’s only statewide organization working exclusively on air quality issues. From creating the idea for California’s original Smog Check program in 1981 to ensuring the first national ban on the toxic dry cleaning chemical “perc” to helping pass legislation to put 1 million electric vehicles on California’s roads by 2025, CCA has paved the way for socially and environmentally responsible air policy nationally and worldwide.

Today we maintain a small, dedicated staff with offices in Sacramento and Los Angeles working toward the goal of clean air throughout California.

It takes more than one person or one group to make change. We work collaboratively with advocates, organizations, companies, legislators and more across the state to find cooperative solutions to California’s most pressing air quality issues.

For almost 50 years, we have made significant improvements to California’s air by:

Climate change disproportionately affects disadvantaged communities, especially communities where low-income people of color live. But these underserved communities have historically received fewer government resources to maintain a decent quality of life. Our efforts to combat climate change and its effects center on those who already suffer most from air pollution.

Heavy-duty trucks are only 2% of the vehicles on the road yet emit 50% of the cancer-causing diesel particulate matter and ozone on California’s roads. Communities near ports suffer incredible rates of asthma and lung cancer. We’re fighting for laws and regulations cleaning up the ships, trucks and trains that bring goods to California and the nation.

Transportation is the single largest source of greenhouse gas pollution in California, accounting for 39 percent of emissions. Four in ten Californians, more than in any other state, live close enough to a freeway or busy road, resulting in an increased risk of asthma, cancer and other health hazards. We’re advancing the cars, trucks, trains, planes and buses Californians use every day.

Many of California’s communities are are among the most vulnerable, environmentally burdened areas in the nation. We’re working to comprehensively regulating air toxics, energy, and other pollution sources at the local, state and federal levels.

These Policies Translate Into