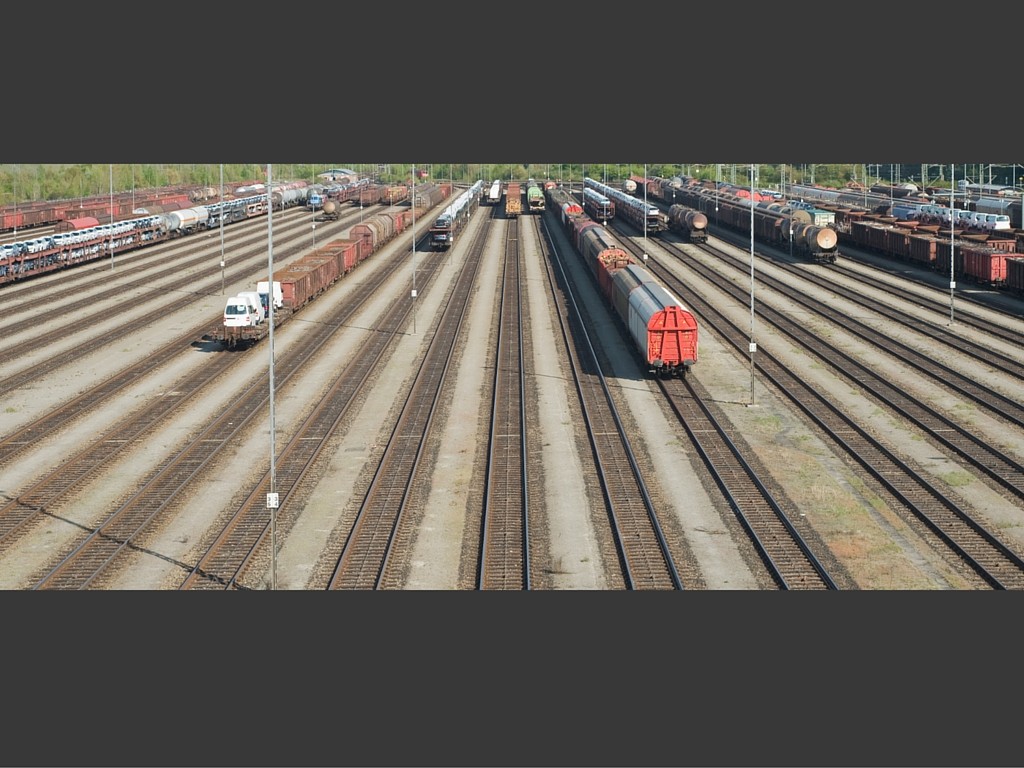 MARTINEZ, CALIF. (March 30, 2016) — California Superior Court Judge Barry Goode today ruled against the Port of Los Angeles and Burlington Northern Santa Fe in a multi-year lawsuit over a railyard project that would increase toxic air pollution for nearby communities, which are already overburdened by port pollution.

In his ruling, Goode found that the agencies violated the California Environmental Quality Act (CEQA) in their environmental analysis of the Southern California International Gateway (SCIG) project. As a result, the project will need a new assessment of environmental impacts before it can proceed.

The decision is a big win for the low-income, communities of color that live, work and go to school right next to the SCIG site. A new, more accurate analysis could significantly change the current plan.

NRDC filed one of the original lawsuits against the project, representing local NRDC members, East Yard Communities for Environmental Justice, the Coalition for Clean Air, the Century Villages at Cabrillo – a  supportive housing community for the homeless, and two local residents: Evelyn Knight and Elena Rodriguez. The litigation was later consolidated with lawsuits from multiple agencies and businesses.

Following is a statement by Morgan Wyenn, staff attorney with the Natural Resources Defense Council:

“This victory has been a long time coming. Community members who live and work near port pollution – concerned for the health of their families and neighbors – have been speaking out against this project for more than a decade. Today, justice has finally been served. Today’s ruling is an opportunity for the City of Los Angeles to go back to the drawing board and incorporate real improvements and cleaner technology that will protect the communities that are burdened with this toxic air.”

Following is a statement by Nidia Erceg, deputy policy director at Coalition for Clean Air:

“Port air emissions are a major cause of health risk in the low income communities of color who are made to shoulder the burden but rarely see benefits. Today we celebrate a court decision that protects port communities.”

Following is a statement by Angelo Logan, member of East Yard Communities for Environmental Justice (EYCEJ):

“Let this victory be a message to the polluters and the policymakers that perpetuate environmental racism: The community’s vision and pursuits of equity are on the side of justice. EYCEJ membership will continue to fight for environmental health and justice, and we look forward to working with the Port of Los Angeles to develop a long-range plan that puts people’s health at the center.”

About the Natural Resources Defense Council

The Natural Resources Defense Council (NRDC) is an international nonprofit environmental organization with more than 2 million members and online activists. Since 1970, our lawyers, scientists, and other environmental specialists have worked to protect the world’s natural resources, public health, and the environment. NRDC has offices in New York City, Washington, D.C., Los Angeles, San Francisco, Chicago, Bozeman, MT, and Beijing. Visit us atwww.nrdc.org and follow us on Twitter @NRDC.

About the Coalition for Clean Air

Since our founding in 1971, we’ve seen remarkable strides in clean air. Gone are the days when you couldn’t see the mountains if you lived next to them, when your eyes burned and when you couldn’t go outside. The only thing is — our air is still very, very bad. CCA is California’s only statewide organization working exclusively on air quality issues. From creating the idea for California’s original Smog Check program in 1981 to ensuring the first national ban on the toxic dry cleaning chemical “perc” to helping pass legislation to put 1 million electric vehicles on California’s roads by 2025, CCA has paved the way for socially and environmentally responsible air policy nationally and worldwide.Today we maintain a small, dedicated staff with offices in Sacramento and Los Angeles working toward the goal of clean air throughout California. http://www.ccair.org/Twitter @CleanairCA

East Yard Communities for Environmental Justice (EYCEJ) is an environmental health and justice non-profit organization working towards a safe and healthy environment for communities that are disproportionately suffering the negative impacts of industrial pollution.