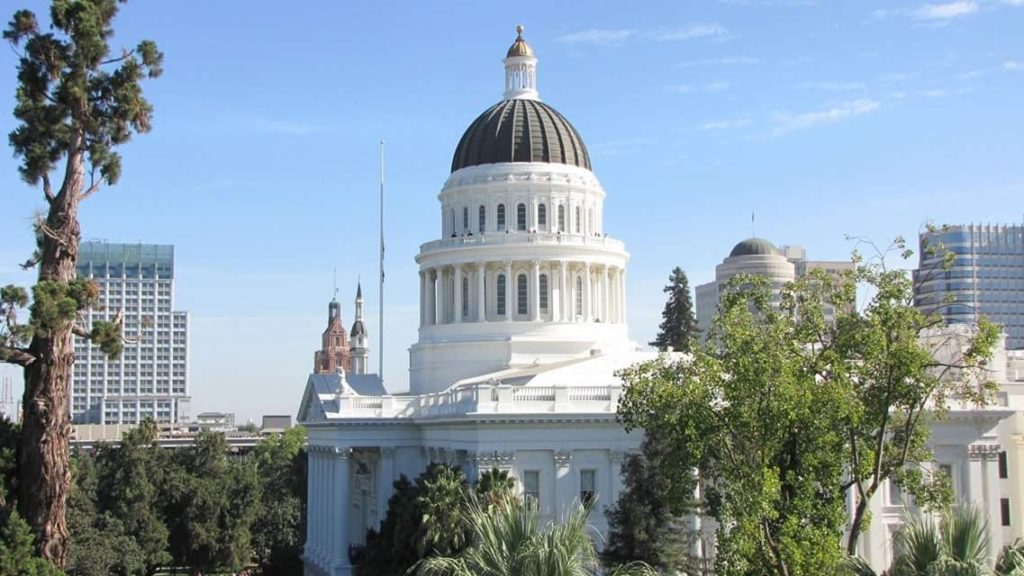 This past July, Governor Jerry Brown and the California Legislature passed a legislative package that, among other things, extended the California Air Resources Board’s authority for the state’s cap and trade system to 2030, outlined priorities in how cap and trade revenues are to be spent and made other major changes to the program. These bills (specifically AB 398 (E. Garcia) and AB 617 (C. Garcia) are truly among the most consequential pieces of legislation to be enacted in California. Though significant, the final compromise has been viewed in the environmental community as, at best, a mixed bag (the Coalition for Clean Air’s Policy Director, Bill Magavern, provides a great explanation of the strengths and weaknesses of the cap and trade deal). However, now that both bills are law, the natural next question is, “What’s next?”

For those unfamiliar with the lingo, cap and trade is a form of pricing greenhouse gas emissions. Essentially, California has created a market for permits to release greenhouse gas pollution, also known as allowances. The goal of this market is to create a financial incentive for companies to reduce their pollution. If a power plant or large industrial facility like a refinery needs to pollute more, it will have to buy emissions allowances from the state through an auction process. Conversely, if an entity participating in the market is polluting less, it’s able to sell its emissions allowances.  Over time, the limit on the number of allowances available will be lowered. Reducing supply increases the cost of emissions allowances (thus increasing the financial incentive of reducing pollution preemptively); as well as gradually require all participating polluters to reduce their emissions.

This auction process yields significant revenues for the state. The Governor’s 2017-2018 California State Budget projects that cap and trade will generate $2.2 billion this year alone. These funds are to be used for a wide variety of climate, transportation and environmental policies and programs throughout the state. However, due to a law passed in 2014, 60% of this revenue is already pre-allocated to three areas: high speed rail (25%), affordable and sustainable housing (20%), and public transit capital improvements and operations (10% and 5%, respectively).  The remaining 40% of cap and trade revenue will be allocated by the State Legislature. The State Legislature has yet to grapple with this year’s cap and trade allocations, and will need to address this issue by mid-September.

Needless to say, there is a lot of political wrangling over the remaining cap and trade money. One significant concern is making sure that all communities have sufficient access to funding. Though multiple laws and regulations stipulate that our most vulnerable communities must receive a significant portion of cap and trade dollars, more can and should be done. As such, the Coalition for Clean Air and our allies in the California Climate Equity Coalition (CCEC) have outlined five priorities that should guide the allocation negotiations:

Even if these principles are followed faithfully, cap and trade will remain an imperfect system. However, a cap and trade system that is able to reduce greenhouse gas emissions while improving the health, quality of life and economic opportunities within our disadvantaged and low income communities and households will better serve all of us. California is truly a global leader in the fight against climate change; however, our climate policies must address the needs of all Californians, especially the most vulnerable ones, in order to be truly ground-breaking.

Stay tuned for a future look at Assembly Constitutional Amendment 1 (ACA 1, Mayes), which threatens to snarl the cap and trade allocation process in gridlock and politicking.