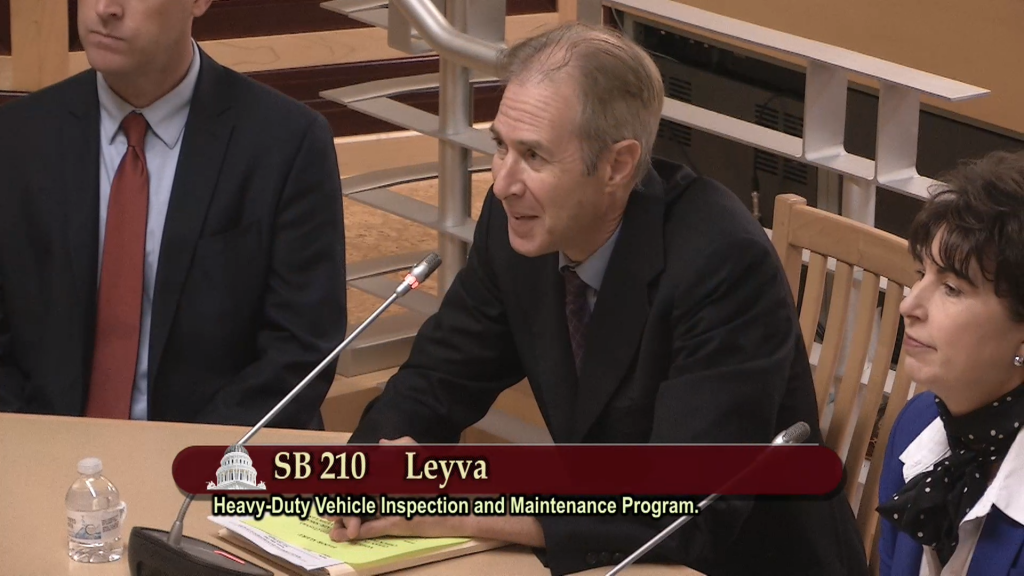 Another legislative year has come and gone in Sacramento; and it brought both good and bad news for air quality. Not only did 2019 mark the beginning of a new legislative session with 13 newly elected State Legislators, but it was also the first full year with Governor Gavin Newsom and Senate President Pro Tempore Toni Atkins (who took over the Senate in mid-2018 and previously served as Assembly Speaker.)

Yet, uncertainty abounded despite California’s reputation as a global climate leader. Not only does new leadership mean new priorities, but also potential opportunities to weaken our climate and air quality protections. Plus, California remains locked in battle with the Trump Administration and its polluter-friendly agenda. In short, this was no time to take it easy. Instead, Coalition for Clean Air (CCA) continued the fight for California’s air and climate.

This is only a small sampling of what happened in the State Legislature in 2019. And while it’s unfortunate that Governor Newsom vetoed two good bills, clean air did see some major successes this year.

Much of our success fighting for good clean air policies was made possible thanks to people like you, who wrote, called and tweeted your representatives to support or reject priority legislation. Thank you for helping us make a difference! Stay up to date on the latest action alerts by adding your email here.

The whole process will begin again on January 6th – so mark your calendars!