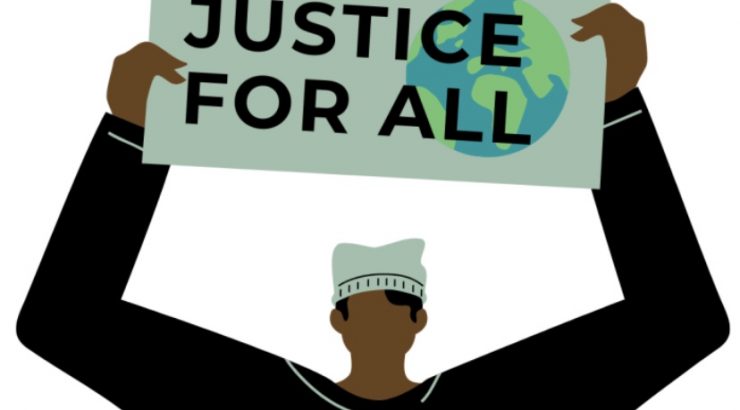 In 1996, Californians voted Proposition 209 into law, banning the state from practicing affirmative action in public education, employment and contracting. This November, Californians have an opportunity to correct that mistake by voting for Propsition 16, allowing schools and public agencies to take race and other immutable characteristics into account when making admission, hiring and contracting decisions.

The Coalition for Clean Air urges you to VOTE YES ON PROPOSITION 16. Here’s why:

The decision is simple. And the consequences are real – we know air pollution leads to and worsens negative health conditions and causes premature deaths. Vote yes on Proposition 16 and help fight air pollution in low-income communities of color.

Encourage your friends, family and networks to vote yes on Prop 16.