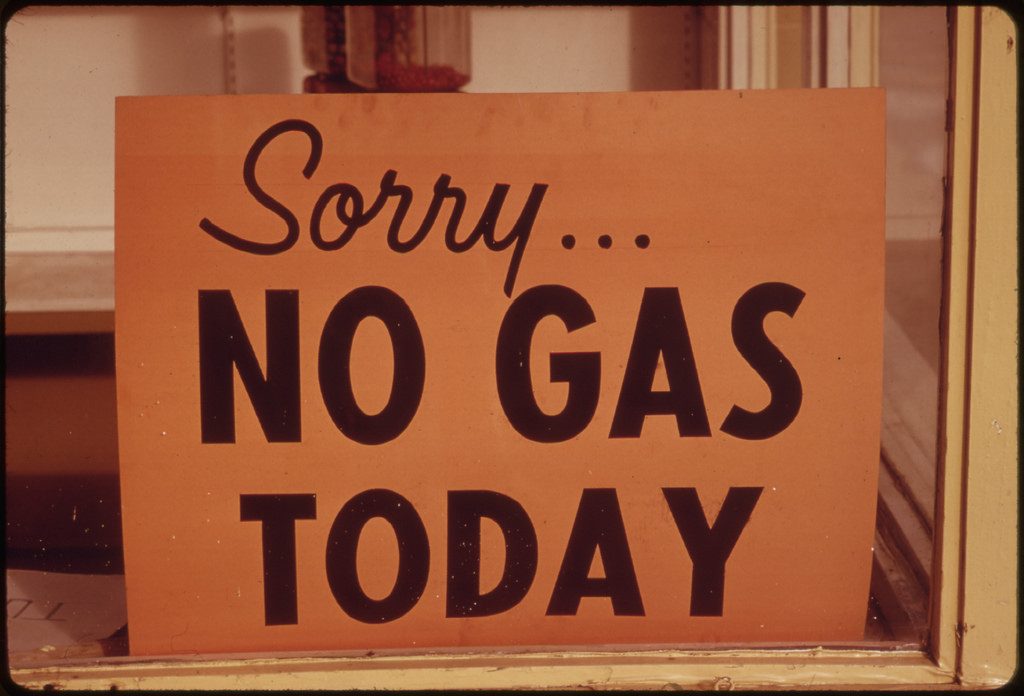 Which countries have plans for gasoline car bans?

While bans may appear harsh, they can be an effective method for accomplishing necessary changes for protecting the environment. While no country has banned gas cars yet, changes are coming. Will gas car bans work? Here are some of the countries taking on climate change and air pollution by either adopting or considering gas car ban deadlines.

Norway has a firm gas car ban deadline of 2030. The plan is for all passenger vehicles sold from 2030 on would have zero emissions. Norway was already leading with 40% of their new cars being electric or hybrid in 2016. In 2017 the stats shot up past half. Reuters reports, “Sales of electric and hybrid cars rose above half of new registrations in Norway in 2017, a record aided by generous subsidies that extended the country’s lead in shifting from fossil-fuel engines….”

India has discussed a 2030 deadline

CNN Tech reports, “India’s air contributes to 1.2 million deaths per year. Doctors have said breathing the air in New Delhi, the nation’s capital, is like smoking 10 cigarettes a day.”  It’s no surprise India is planning to ban gas cars in 2030. The Indian government will help provide subsidies to help with car sales.

France is considering a 2040 deadline

Nicolas Hulot, the French Environment Minister, explained the gas ban is part of a broader plan to deal with climate change. The New York Times reports on Hulot who also said that France would, “…stop issuing new oil and gas exploration permits this year, and stop using coal to produce electricity by 2022.”

Great Britain is getting rid of petrol and diesel by 2040

Great Britain has adopted an air pollution strategy that commits to ban the sale of new gas and diesel cars by 2040, according to the New York Times. The Guardian reports, “The government warned that the move, which will also take in hybrid vehicles, was needed because of the unnecessary and avoidable impact that poor air quality was having on people’s health. Ministers believe it poses the largest environmental risk to public health in the UK, costing up to £2.7bn in lost productivity in one recent year.”

Are any states looking to ban gas cars?

While the United States has not promoted plans for gas car bans, California is considering the option. Capitol Alert wrote that California Assemblymember Phil Ting has proposed a 2040 gas car sales ban. Wired explains, “As federal legislators tussled over the 1963 Clean Air Act, they wrote in provisions allowing the state to create its own stricter regulations, acknowledging it was already way out ahead on environmental standards.” Would a gasoline car ban work?

Maybe. There are situations where bans have proven ineffective in curbing behaviors, such as alcohol prohibition in the United States. With gas car bans, it’s difficult to sneak gasoline vehicles onto the streets. There’s also that whole problem with finding the fuel needed. There are significant considerations including pricing and availability. Another consideration is the demand for electrical and hydrogen supply. As individuals move to alternative fuel vehicles, like electric, how will the grids hold up? Additional thoughts include EV charging stations becoming standard in homes and apartment complexes. While they are found in many public parking lots, expect to see more.

Mashable and the Union of Concerned Scientists have summed up reports about many automakers shifting toward the widespread if not exclusive production of electric vehicles.

Using gasoline as a transportation fuel leads to global warming. It increases air pollution and harms public health. These countries are leading the way in supporting clean transportation and working to eliminate the damage caused by gas powered vehicles.

One thought on “The Beginning of the End for Gasoline Cars?”