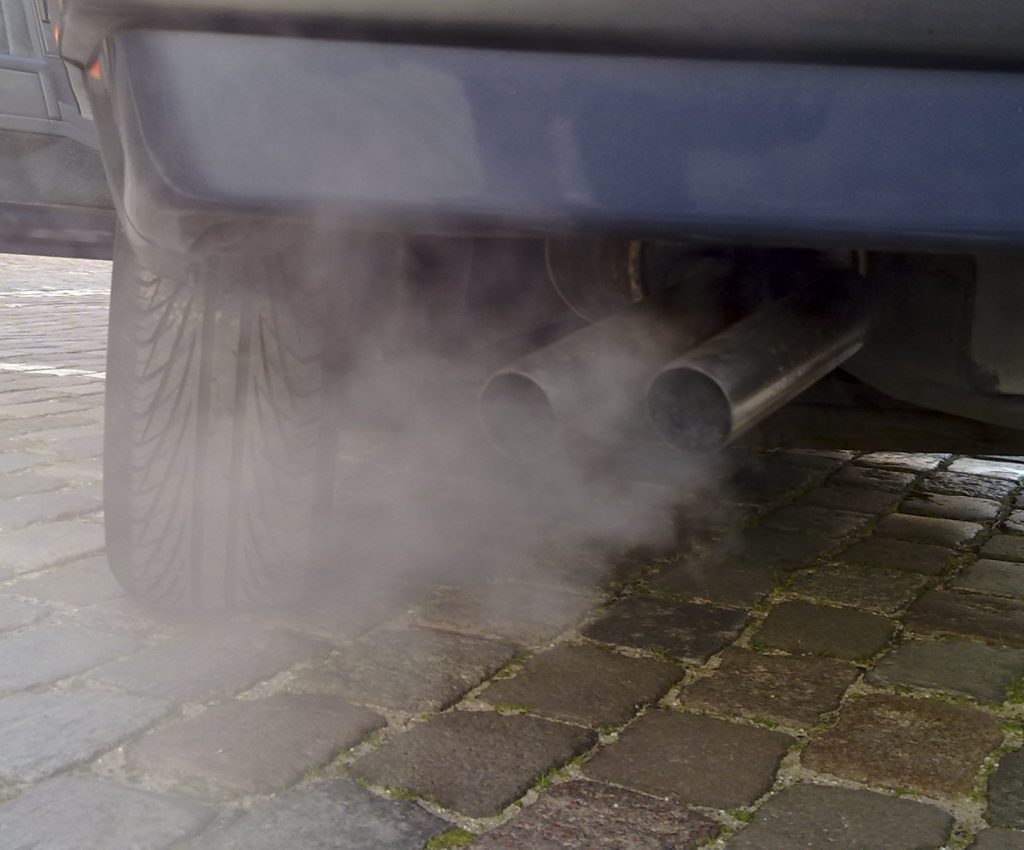 Big clean car news: the California Air Resources Board (CARB) and four major auto manufacturers (Ford, Honda, Volkswagen, and BMW, which represent about 30% of the automotive market) announced a compromise agreement regarding emissions and fuel efficiency standards. Already, several news reports have portrayed this agreement as rejection of the Trump Administration’s proposed freeze of fuel efficiency and emissions standards. While today’s announcement is a first step in defeating the Administration’s backwards proposal (even the auto manufacturers thought it went too far), there’s some reason for concern and caution as well.

Obama-era rules harmonized fleetwide fuel efficiency and tailpipe standards with California’s emissions requirements. However, Trump’s Environmental Protection Agency (EPA) and US Department of Transportation (DOT) have put these requirements in the crosshairs. Instead, the EPA and DOT are proposing to freeze fuel efficiency requirements at 2020 levels – until 2026. Further, the EPA is proposing to revoke California’s Clean Air Act waiver, forcing the state to follow weaker emissions rules. These actions are, by the Trump Administration’s own math, expected to increase fuel consumption by over 500,000 barrels per day.

While CARB’s leadership and efforts to reach a compromise are commendable, this deal does raise some important questions and concerns. Not only does this compromise result in slower emissions reductions, increasing credit flexibility could undermine the effectiveness of the policy. Credits create emission reductions on paper which may not translate to cleaner air and fewer greenhouse gas emissions. At a time where transportation is the greatest contributor to greenhouse gas emissions both nationally and in California, and is one of the few sectors with increasing emissions, we must push auto manufacturers to produce affordable zero-emission vehicles instead of polluting, petroleum-dependent relics.

What’s next for the Clean Car Standards?

The path forward for the Clean Car standards is still far from certain. Today’s compromise does not stop Trump’s assault on California’s Clean Car standards. As noted by various news articles, the Trump Administration has dismissed the compromise out of hand. Further – while four of the largest car companies have agreed to the compromise, other major manufacturers like General Motors and Toyota have not. Lastly, as noted by the Washington Post, the compromise could provide auto manufacturers a hedge against tougher standards in the future should political conditions in Washington change. In any case, CCA remains committed to fighting for cleaner cars and cleaner air for all Californians.