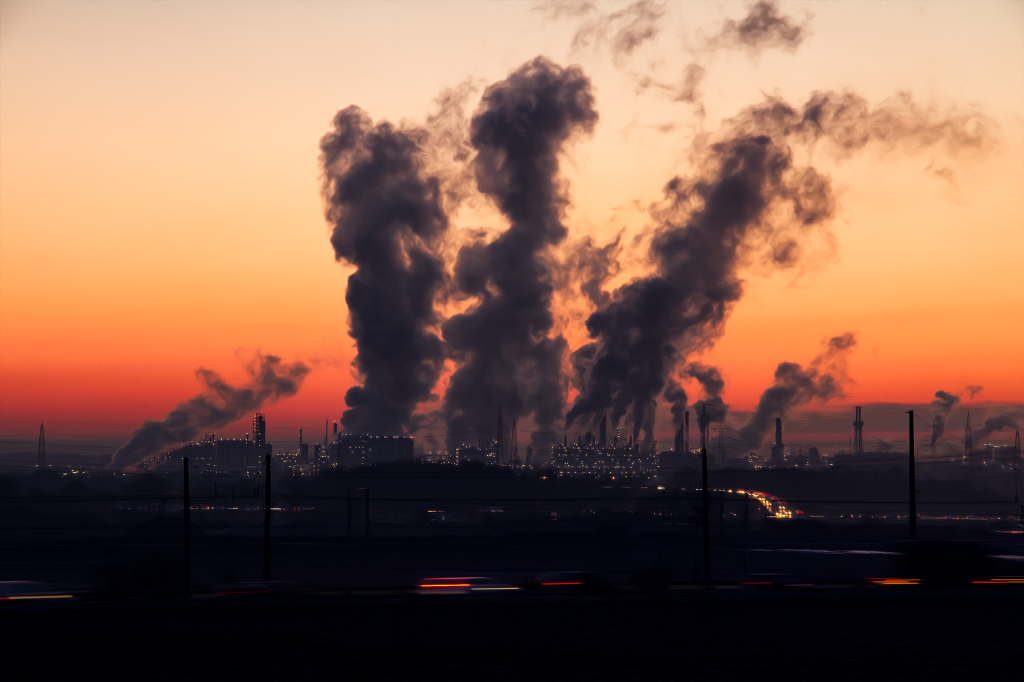 If you could live anywhere in the world, where would it be?

Perhaps your dream home includes grand views of a congested freeway and the not-so-sweet smell of diesel exhaust in the morning? How does convenient access to a refinery or railyard sound? I hear living next to oil wells is the new hot trend!

Of course – no one wants to live by these facilities. Yet, communities have lived alongside these and other sources of extreme pollution for generations. It’s natural to wonder, “Who would want to live there?”

The truth is many of these families don’t have a choice. Historically, low income earners and people of color were effectively forced to live in undesirable areas through “redlining” and other discriminatory policies. While housing discrimination is illegal today (though it still occurs), many people lack access to generational wealth and gainful employment, limiting their earning potential and housing options. Additionally, California’s infamous cost of living, coupled with the need to have convenient access to work and family, often push people to live in polluted communities.

Cleaning up California’s polluted neighborhoods is vitally important, but it’s not going to happen on its own. As such, the Coalition for Clean Air and our partners in the California Climate Equity Coalition (CCEC) and the Charge Ahead Coalition have pushed lawmakers and regulators to prioritize climate equity – using California’s climate policies and investments to clean up our most environmentally-burdened communities.

The push for climate equity is happening on multiple fronts – the California State Budget, regulation and legislation:

While this may seem like a lot (and it is), it pales in comparison to the amount of work needed to ensure climate equity for all Californians. CCA and our allies are running up against limited state resources, competing special interests and decades of bad policy. However, your zip code should not determine the quality of air that you breathe. Fortunately, California’s commitment towards climate equity is set in law; and we will be there to ensure it’s implemented effectively and fully.