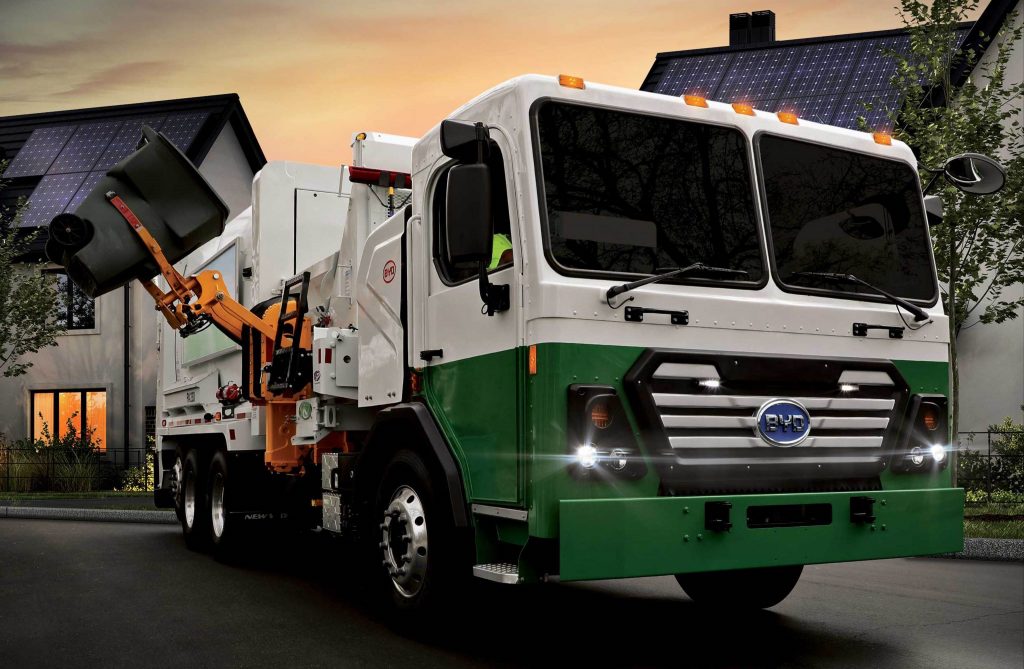 On June 26, California’s Air Resources Board took a groundbreaking action that will go down in history as a turning point in protecting Californians from toxic diesel exhaust by putting zero-emission trucks on our roads. The Board adopted its Advanced Clean Trucks rule, which establishes the first-in-the-nation requirement that truck manufacturers sell an increasing percentage of vehicles with zero emissions from their tailpipes. The affected trucks run the gamut from large pickups to big rigs, and zero-emission options include both battery electric and fuel cell electric vehicles.

Coalition For Clean Air Pushes For A Strong Standard

Coalition for Clean Air has been advocating for this standard for several years, and we find it especially important during a time when our health is under assault by a respiratory infection. Over the past months and years, support for the rule has grown to include a robust variety of environmental, business, labor, health, science and environmental justice organizations.

Opposition came from the diesel-hugging Truck and Engine Manufacturers Association, but some manufacturers expressed support, including Tesla and ROUSH CleanTech, which told CCA it “looks forward to introducing our Class 6 battery electric truck this year and continue helping California and the nation meet its clean air and transportation goals.”

When the rule initially came before the Board in December, CCA and our allies called for it to be strengthened beyond what ARB staff were then proposing. Most Board Members agreed, and the final rule goes much further, with a projected 300,000 zero-emission trucks to be on our roads by 2035. Approximately $9 billion in health impacts, including over 900 premature deaths, are projected to be avoided due to the ARB standard.

Advanced Clean Trucks will boost our economy, too, saving between $6 billion and $12 billion in costs through 2030, depending on what assumptions are made.

The new rule will reduce carcinogenic particle pollution and lung-searing smog for decades, and its influence will carry beyond our borders. Many other states have indicated an intention to adopt California’s standards, as they have with our Zero Emission Vehicle standard for cars. 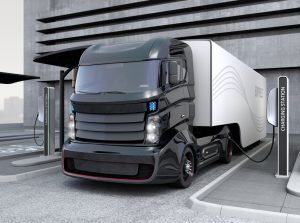 While we celebrate the rule’s passage, much work remains to reduce truck pollution. The state, along with electric utilities and others, must put the infrastructure in place to fuel the zero-emission trucks. And ARB has several important truck rulemakings scheduled, including: