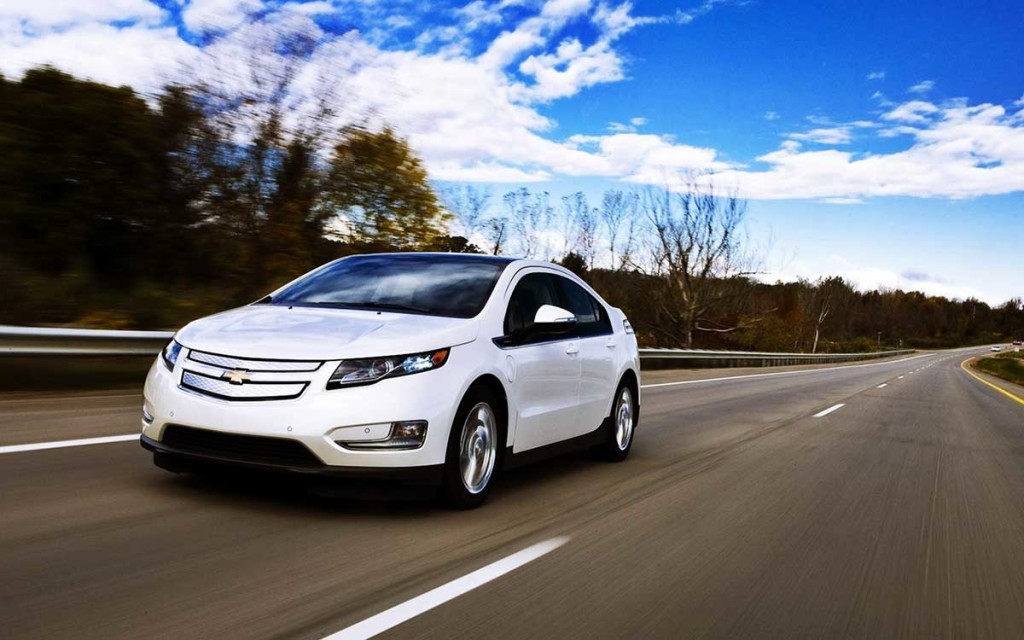 We know that exhaust from cars, trucks and buses pollute our air and contribute to climate change. So what do electric vehicles have to do with air quality?

Unlike gasoline powered vehicles that emit harmful pollutants such as NOx from their tailpipes, electric vehicles have zero tailpipe emissions. This means that less of these toxic pollutants end up in our air.

Electric vehicles not only contribute to cleaning the air, but they also provide a myriad of health and economic benefits. According to estimates by the American Lung Association, a 100 percent fleet in California running on electricity that is generated from 1/3 renewable sources would avoid: 1) $13 billion in health, climate and other societal damages annually; 2) 10,000 asthma attacks every year; and 3) 275 tons of criteria pollutants every day.

Switching to electric vehicles would also help Californians save money because they would be insulated from gas price spikes resulting from the fluctuating and volatile global oil market. Driving on electricity is a better bargain because the price of electricity is stable due to the fact that it comes from a diverse, largely domestic supply and is carefully regulated by the state’s Public Utilities Commission. Additionally, driving on electricity in California is equivalent to paying only one dollar-per-gallon in a gasoline powered vehicle!

Low-income communities and communities of color are disproportionately impacted by air pollution, and they would benefit the most by accelerating the replacement of gasoline cars and dirty diesel trucks with electric vehicles.

Transitioning to cleaner and more efficient cars, trucks and buses will benefit every Californian, and this is why the Coalition for Clean Air (CCA) is working to ensure that electric versions of these vehicles have a prominent presence on our roads. CCA is a Steering Committee member of the Charge Ahead California campaign, which aims to place one million light, medium, and heavy-duty electric vehicles on California’s roads by 2023. This campaign is also working to ensure that all Californians, especially lower-income households in communities most impacted by air pollution, benefit from zero tailpipe emissions.

2 thoughts on “Loving on Electric Vehicles”