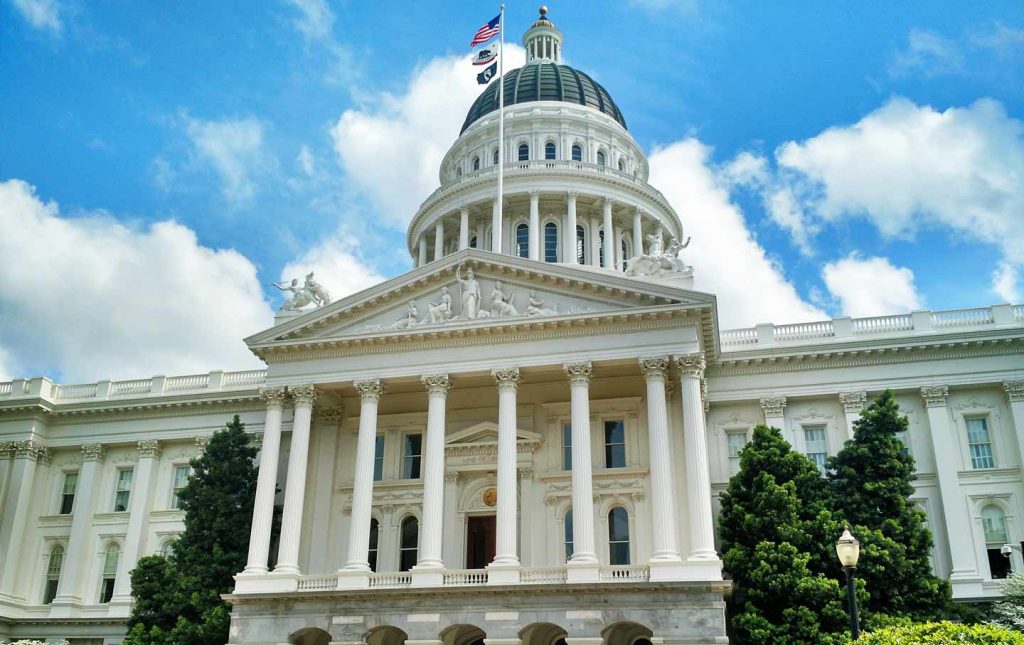 April 24th Update: The bill has passed out of the Senate Transportation and Environmental Quality Committees and is headed to the Senate Appropriations Committee.

With the introduction today of legislation by Senator Connie Leyva (D-Chino) the California Legislature was presented with the opportunity to prevent thousands of tons of harmful pollutants emitted into our air by heavy-duty diesel trucks.

The measure, SB 210, establishes emissions-control inspection and maintenance requirements for diesel trucks weighing more than 14,000 pounds, bringing the hundreds of thousands of these big-rigs on California’s roads closer in line with the smog-check requirements imposed on passenger vehicles since 1984.

“Diesel exhaust is particularly nasty stuff, and it’s long past time for polluting trucks to face the kind of inspection requirements that car owners have,” said Bill Magavern, Policy Director for Coalition for Clean Air.

About one million heavy-duty diesels trucks operate in California annually. Together, they contribute nearly 60 percent of NOx and more than 80 percent of diesel particulate matter (PM 2.5) emitted in California from all on-road sources. Diesel exhaust contains more than 40 known cancer-causing organic substances and gaseous pollutants, including volatile organic compounds and oxides of nitrogen (NOx), a key ingredient in ground-level ozone otherwise known as smog.

More than 12 million Californians breathe air that fails to meet federal clean-air standards. Eight of the nation’s most polluted cities are in California.  Diesel engines bear a truckload of the blame. Elevated exposure to ozone and PM2.5 leads to increased hospitalizations, chronic lung and heart disease and premature deaths.

“Californians face the most significant air pollution burdens in the United States,” said Will Barrett, Clean Air Advocacy Director with the American Lung Association in California. “The need for a comprehensive program to deal with one of our largest sources of harmful pollution is obvious when you see this gap in our pollution controls.”

CARB recently passed improvements to its current visual and self-reporting emission-testing programs, but compliance and enforcement are spotty at best. CARB estimates that more than one-third of the heavy duty diesels on our roads and highways are out of compliance with state emissions regulations.

It will take a comprehensive smog check-like program for heavy-duty diesel as envisioned in SB 210 to bring relief to those living in communities suffering from ozone and PM pollution – especially low-income and disadvantaged communities.