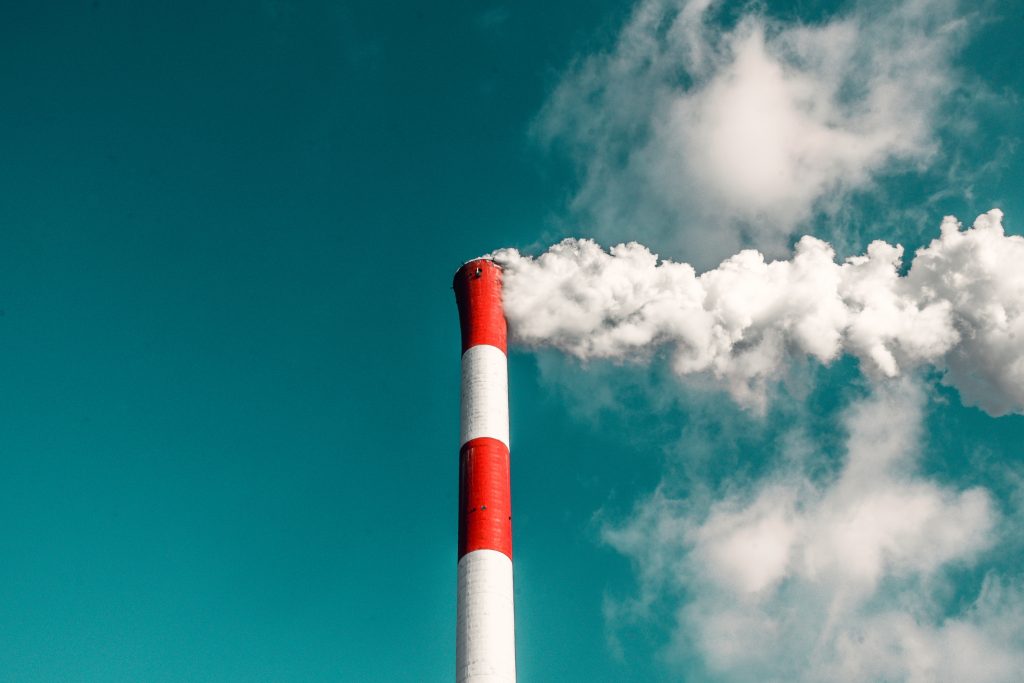 In today’s news cycle chock-full of sound and fury, humanity’s ongoing climate crisis gets pushed from the headlines. However, over the past few weeks, very troubling news about Earth’s climate broke. Simply put, we are running out of time to avert climate disaster. And while climate change (especially of this magnitude) will adversely affect everyone, it has barely made a blip in our national discourse.

On September 28th, the Washington Post reported the Trump Administration is assuming a 7F increase in global temperatures by 2100. This projection is in line with other scientific models, which anticipate similar temperature increases by the end of the century. Shockingly, the Administration’s projection was part of a document written to justify freezing the Federal fuel efficiency requirements, which would increase greenhouse gas emissions. Essentially, the Administration’s draft impact statement argues there’s no point in reducing greenhouse gas emissions as catastrophic climate change is inevitable. Never mind that light duty vehicles make up 60% of the US’s transportation-related greenhouse gas (GHG) emissions and 17% of the US’s total GHG emissions.

Then, over this past weekend, the authors of the United Nations’ Intergovernmental Panel on Climate Change (IPCC) Special Report on Global Warming of 1.5C said there are only 12 years left to limit global temperature increases to 1.5C (roughly 2F). To limit climate change to 1.5C, “carbon pollution would have to be cut by 45% by 2030…and come down to zero by 2050…This would require carbon prices that are three to four times higher than for a 2C target.” Even though limiting temperatures increases to 1.5C is scientifically and technologically within reach, it would still be very difficult due to economic and political pressures. According to Jim Skea, the co-chair of the IPCC working group on mitigation, “the final tick box is political will.”

It’s important to note, however, a temperature increase of 1.5C would still have significant consequences. Earth is currently 1C warmer than pre-industrial levels. Yet, we’ve already seen intensifying hurricanes, year-round wildfire seasons and extreme drought (think California’s drought was bad? Three years of drought coupled with inefficient usage nearly caused Cape Town, South Africa – a modern city of 4 million – to run out of water earlier this year.) According to CarbonBrief, a 1.5C increase in global temperatures would still result in an additional month of heatwaves, worsening freshwater scarcity, and reductions in certain crop yields. Additionally, 90% of Earth’s coral reefs will be at risk for coral bleaching and dying off. As dire as this sounds, the situation would be even worse with a 2C increase (3.6F) in temperature (not to mention any increase higher than 2C). While the costs of limiting climate change are great, clearly the costs of inaction are far greater. Time (and climate change) waits for no one – so let’s get to it!

Climate change has already happened and is going to continue to worsen, especially if we do nothing. That is why it’s important for all of us – as a society and as individuals – to prepare for a changing climate and to transition to a more sustainable economy and way of life.

Consider California, for example. While California’s climate policies are by no means perfect, in many ways they set the world benchmark for climate action. For example, due in part to the work of the Charge Ahead California campaign and SB 1275 (de León), California is on track to have over 1.5 million electric cars on the road by 2025, and recently committed to having 5 million EVs by 2030. To achieve these goals, all economic sectors will need to work together to install charging infrastructure and design incentives so that all Californians have access to electric vehicles. Similarly, by passing SB 100 (de León), California has committed to 100% clean electricity by 2045. Though not the biggest emissions source, electricity is still responsible for 16% of California’s greenhouse gases. And through the work of the Coalition for Clean Air (CCA), the California Climate Equity Coalition and many other advocates, a significant portion of California’s climate investments must be directly spent in low income, environmentally-burdened communities. These communities are the most vulnerable to climate change and will feel its effects first.

While collective action is essential, individuals also can and must act to blunt climate change’s worst effects. Consider CCA’s first ever California Clean Air Day. Due to the hard work of CCA, multiple cities, businesses, environmental advocates, elected officials and government agencies, over 100,000 Californians collectively took 1 million actions to clean the air. While this may seem small, it’s a start: imagine multiple cities, counties, states and even countries participating in Clean Air Day. While Clean Air Day (October 3rd) may have passed for this year, every day should be Clean Air Day! So, if you want to take the pledge to clean the air, here are some important strategies: