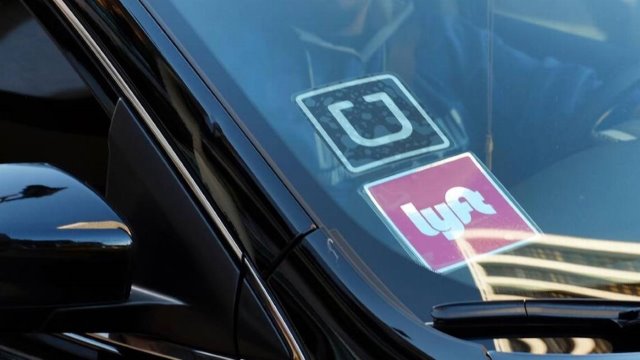 This opinion piece first appeared in the Sacramento Bee

California’s greenhouse gas pollution is below 1990 levels four years before the state’s deadline, but California’s 26.9 million drivers deserve none of the credit.

Californians rolled up 31.2 million miles in April, up 1 percent from last year, accounting for nearly half of the 63 million miles driven in 13 western states. In 2016 in California, passenger vehicles spewed nearly 120 million metric tons of carbon dioxide into our atmosphere – the lion’s share of greenhouse gases emitted by the transportation sector, the biggest emitter of any sector. And car and truck pollution continues to trend upward.

Ride-hailing companies including Uber and Lyft claim they can help clean the air, but experts say it will take sound public policy for that to happen.

No one covers what is happening in our community better than we do. And with a digital subscription, you’ll never miss a local story.

One such proposal is Senate Bill 1014 by Sen. Nancy Skinner, D-Berkeley. It would reduce pollution from ride-sharing companies by requiring a gradual increase of passenger miles driven in zero-emission vehicles. The California Air Resources Board would set annual targets starting in 2023.

The industry is expected to grow eight-fold into a $285 billion behemoth by 2030, but as its popularity grows, so does its impact on local air quality and global climate change.

Uber and Lyft drivers pile on miles while waiting for passengers or traveling to and from fares. Studies show they replace trips that would have been made by bus, bicycle or walking. Making a transition to zero-emission vehicles would greatly reduce the damage by on-demand trips.

Already, Uber is offering customers car-pooling and zero-emission options in some markets and jumping into the bike-sharing business. Lyft says it will be carbon-neutral by removing or preventing greenhouse gases elsewhere.

These efforts are all well and good, but what makes ride-hailing companies successful – more passengers, trips and miles traveled – is also what makes them a contributor to our climate woes. Until they take steps to reduce their emissions, they’ll continue to be a part of the problem.

California has ambitious standards for reducing air pollution and greenhouse gas emissions and increasing the number of zero-emission vehicles. By helping reducing the negative impacts of ride-hailing companies, SB 1014 will help the state reach these goals.