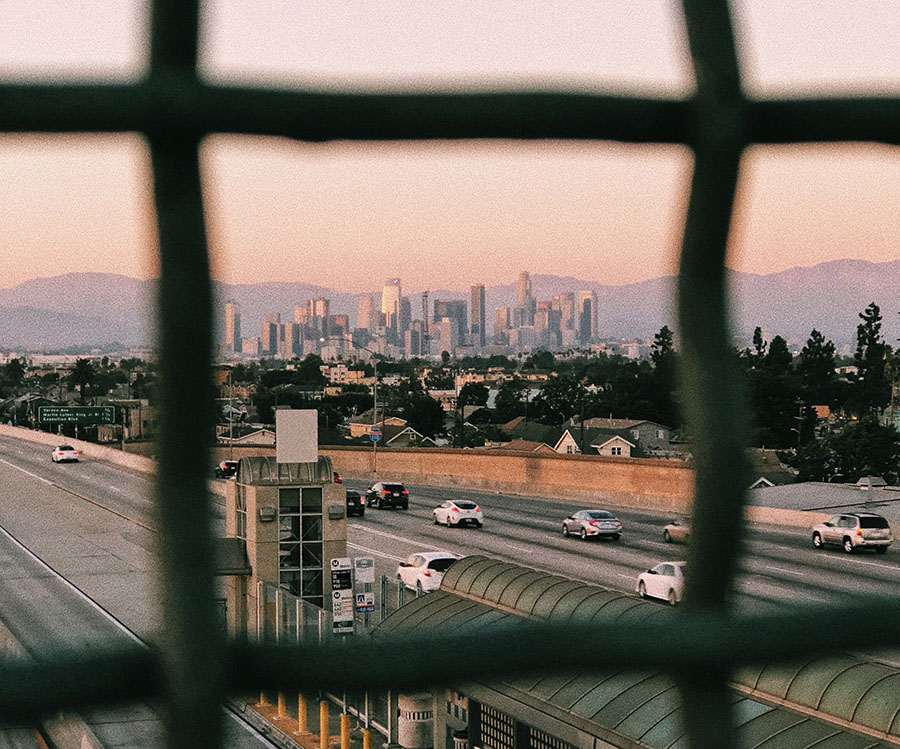 As someone who grew up in Long Beach and returned as an adult, I know air pollution all too well. That is why I’m proud to work for the Coalition for Clean Air. It is also why I adamantly oppose EPA Administrator Wheeler’s proposed policy of inaction on particulate matter (PM).

My comments on behalf of asthma sufferers everywhere:

My name is Christopher Chavez, and I am the Deputy Policy Director for Coalition for Clean Air. I am also a resident of Long Beach, California. 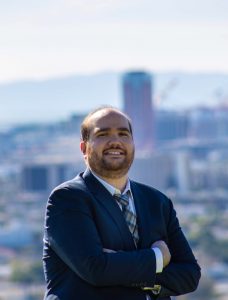 Since 1971, Coalition for Clean Air has worked to protect public health, improve air quality, and prevent climate change. It is for these reasons we are opposed to the Administration’s proposed inaction over the National Ambient Air Quality Standards for particulate matter.

Californian cities dominate the list of cities with the most polluted air. The American Lung Association’s State of the Air Report identified the South Coast Air Basin as being among the worst of the worst for annual and short-term particulate matter pollution.

This challenge is particularly acute for port communities like Long Beach, which is located by the two busiest seaports in the United States, multiple railyards, freeways, and other industrial sources.

I’ve spent most of my life in Long Beach. As a kid, I had asthma and was hospitalized multiple times. My cousin who grew up closer to the freeways had it even worse. That experience is common for families living in the South Coast Air Basin, so much so its almost taken for granted.

While it may be difficult to attribute any one particular factor to a specific case, the research is clear – particulate matter, along with ground-level ozone, is linked with the development and worsening of asthma.

Air quality is a public health emergency. The health effects of particulate matter are well known. Not only does particulate matter cause pulmonary and cardiovascular diseases, but it also is linked with diabetes, low birth weights and increased morbidity.

Unfortunately, air pollution is concentrated in low income communities and communities of color. Coupled with chronic health and income disparities, these communities bare a disproportionate burden of the externalities generated by our economy.

Lastly, preliminary studies are suggesting a possible link between air pollution and severe COVID-19 symptoms. Pollution causes chronic injuries and wears down the body’s defenses, making it harder to fight off diseases like COVID-19.

Particulate matter is a killer. Americans can not afford for the EPA to ignore science and protect polluters. I urge you to strengthen the particle pollution standards in order to protect public health.

Thank you for your time.