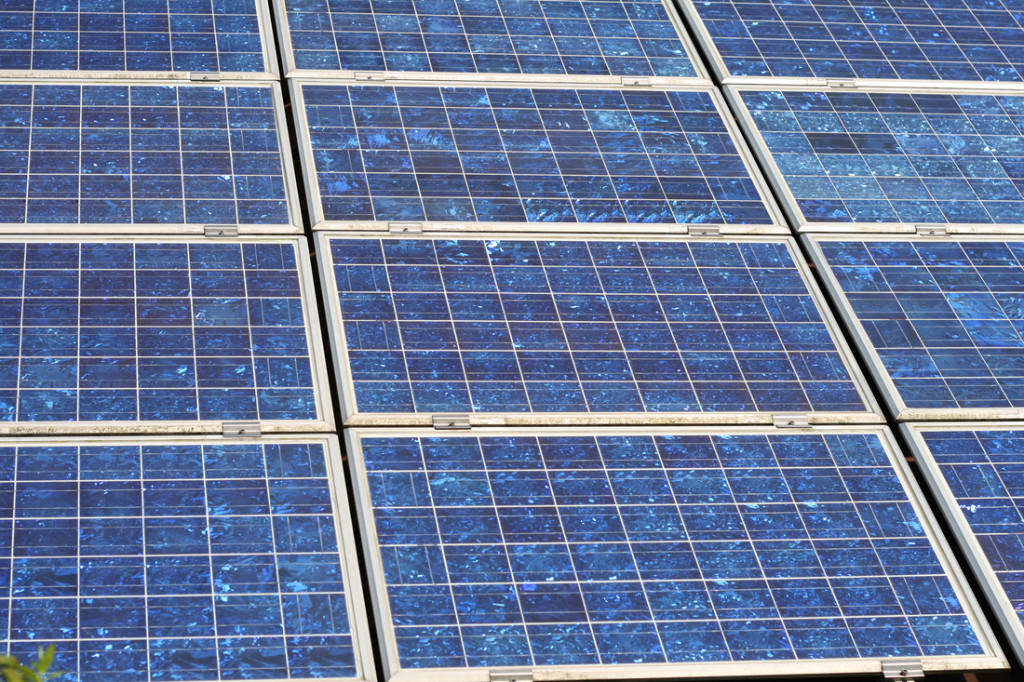 Low-income communities of color have historically borne a disproportionate burden of pollution, including diesel exhaust from ports and freeways, toxics spewing from power plants and factories, and pesticides sickening farmworkers. To begin to redress this longstanding environmental injustice, Coalition for Clean Air led a campaign to pass SB 535, authored by Senator Kevin de León. Enacted in 2012, this groundbreaking law requires California to dedicate a minimum of 10% of the revenues raised by the Global Warming Solutions Act, AB 32 (2006, authored by Assemblymembers Fabian Nuñez and Fran Pavley) to be invested in pollution-fighting programs in the communities most afflicted by pollution and poverty, with at least 25% to be spent for the benefit of those communities.

The promise of SB 535 is now being realized, as the state budget for 2014-15 includes the first funding for programs that will reduce greenhouse gas emissions, improve quality of life and create jobs in underserved areas. Today marks another important milestone in the process, because the Air Resources Board (ARB) approved an interim guidance to the agencies that will be in charge of distributing the funds. This money will go to weatherization, solar energy, cleaner vehicles, public transit, urban forestry, transit-oriented affordable housing and sustainable communities programs across the state, reducing the emissions that are changing our climate.

Coalition for Clean Air is working with our partners in the SB 535 Coalition – The Greenlining Institute, Asian-Pacific Environmental Network and Public Advocates and many others – to make sure that this money is well spent and truly helps our communities. Today our allies and I supported a proposal by the ARB staff and asked for some improvements to make sure the benefits are “direct, meaningful and assured,” in the words of the ARB proposal.

The Board members heard us, and responded by strengthening the staff’s proposal in the top 2 ways we had asked: prioritizing projects that provide multiple benefits – for example, improving air quality and providing jobs – and recommending that agencies avoid displacement of low-income residents. John Gioia, a Contra Costa County Supervisor, led the Board in making these improvements, with support from Phil Serna, a Sacramento County Supervisor, and Chair Mary Nichols.

Board Member Hector de la Torre, a former Assemblymember, spoke of the important work done by the SB 535 Coalition in bringing together communities across the state to identify their priority needs, all of which are now funded by this year’s budget. We will continue to work with ARB and the other agencies to make sure these benefits are delivered.