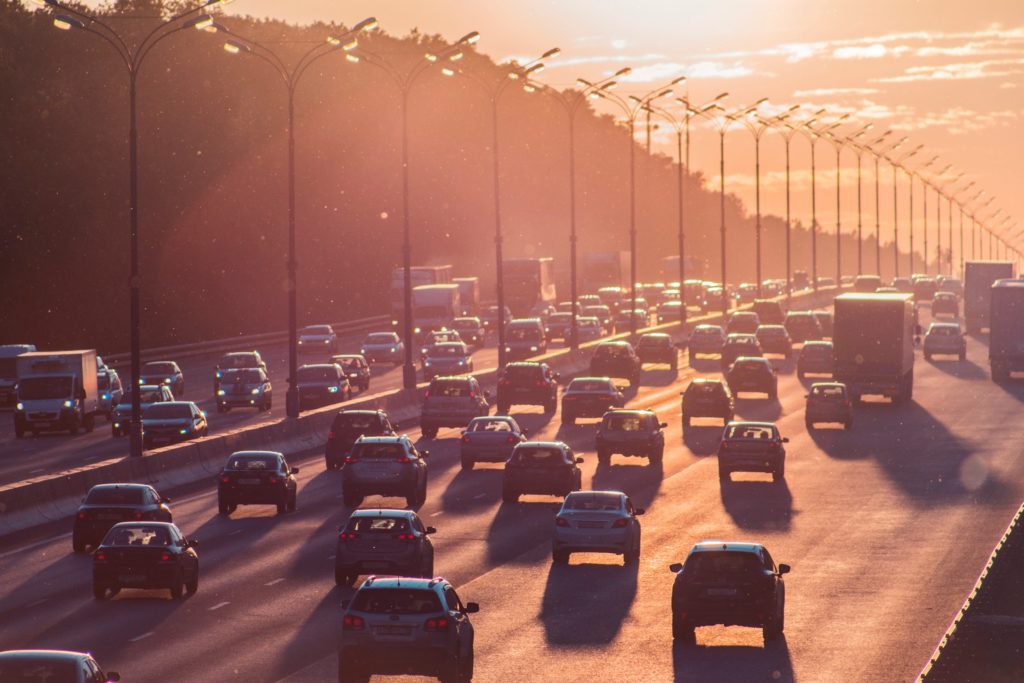 The Trump administration has announced a rollback of the federal clean-car standards that protect our health from tailpipe pollution. The Obama administration enacted a mandate for fuel efficiency standards to increase by 5% every year; Trump has rolled this back to just 1.5% per year. This follows up on the administration’s attack on California’s tailpipe emissions rules.

The new standard poses grave consequences for our climate, our public health, and our economy. Reports estimate an additional billion tons of carbon dioxide released into the atmosphere, between 440 and 990 premature deaths from air pollution, and under some scenarios the increased gasoline usage could cost drivers between $34.4 billion to $41.3 billion over the lifetime of affected vehicles.

At the same time we’re facing a grave public health emergency, the Trump Administration’s rollback of car emissions and fuel efficiency standards will worsen another: air pollution. Every year, millions of people – including 7,200 Californians – die prematurely because of air pollution. Rolling back these standards will also worsen the climate emergency and jeopardize lives due to disaster intensification, extreme heat and air quality degradation.

If the Trump administration’s previous attacks on clean air are any indication, this new rule will get tied up in a lengthy court battle. Indeed, the Trump administration has been sued more than any other since 1982, providing a lengthy backlog of cases before our courts. And even when this does get heard, the good news is that California Attorney General Xavier Becerra has an impressive record against the Trump administration. Of the 20 cases that have gone to court, California has won 17, with an incredible 47 pending. Still, the courts are changing, which means it’s anyone’s guess what’s next.

What you can do

Tell your Congressional Representative that you oppose these rollbacks. Although this particular example may be on its way to the courts, your elected officials still need to hear from you. They can cut off funding, conduct investigations and counter the next attempt to roll back our air quality and climate protection policies.